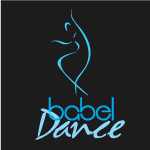 In March 2015, we put on a show called “Shoestring” at The Beck Theatre, Hayes. We perform at The Beck every two years. This show was so called, because it was produced on a shoestring. We cut our costs as much as we could and still put on a wonderful entertainment. Two performances took place on Sunday 29th March, after a technical/dress rehearsal on the Saturday evening before.

Shows are so important. After all their hard work, the children and students get to show of their skills, work in a professional theatre and experience something quite wonderful! Every child however young, old, or ability are encouraged to take part.

Our next show is booked for 9th April 2017. Should you decide to enrol your child, they too could take part in this next extravaganza! 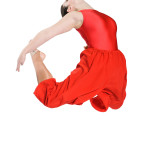 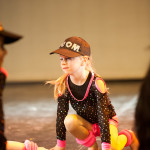 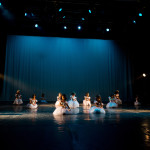 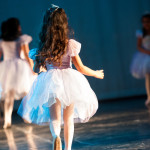 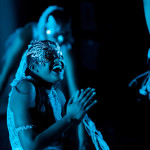 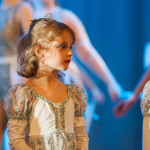 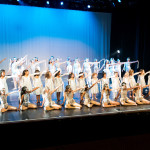 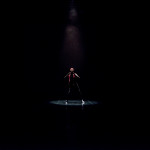 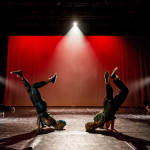 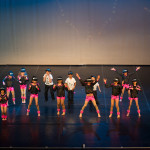 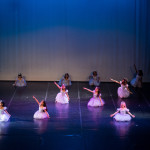 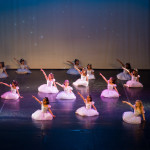 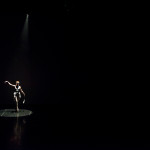 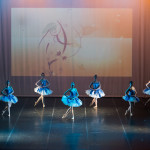 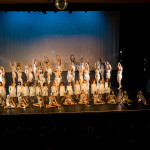 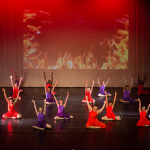 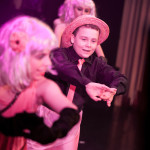 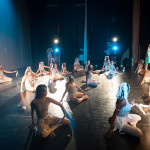 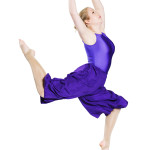